On the first of January 2009, inspired by various people, I embarked on a Photo a day Project, a project 365. To capture a photo every day for a year. I used what was a free service, Blipfoto. On 6th November I reached day 2,500 of project 365. During that time used over 11 cameras, 3 iPhones, 2 androids and some scanned images from film. I have made many friends through the process and connected with people I already knew in different contexts, such as Martin Weller, Sheila McNeil and Alan Cann.

My first posting was a simple frosted plant, but I also documented wildlife, ski trips, meetings, the London Olympics, the commonwealth games, my conservation work and campaign work. Nearly 7 years of my life, in photos and text. 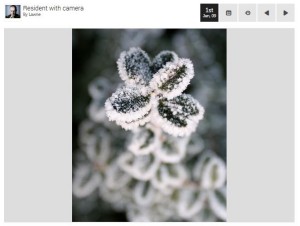 My most viewed image is a Dipper. 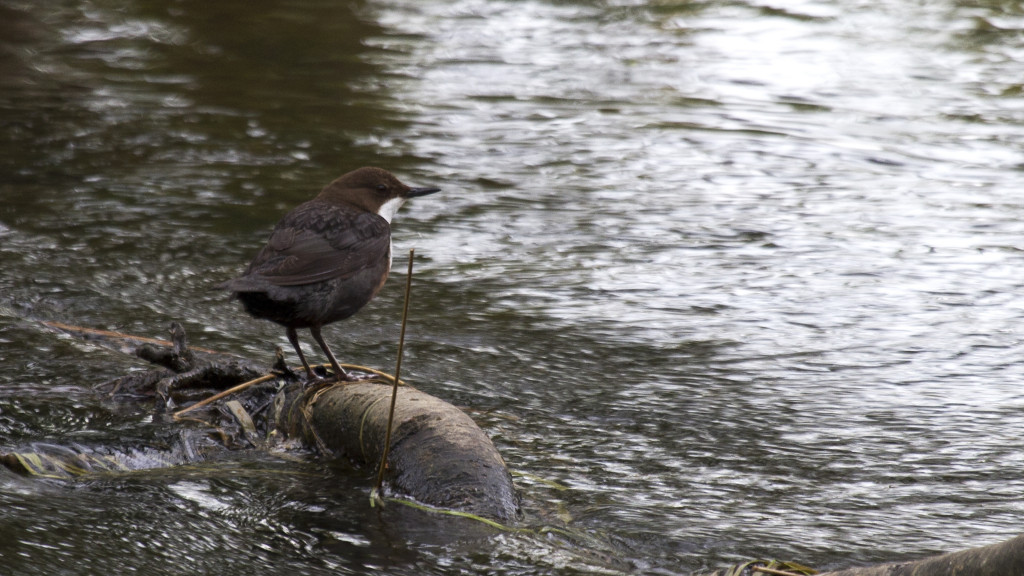 The site changed dramatically in 2015, being taken over by Polaroid. Since the change I have felt a little disconnected from it, I comment less, view less. I miss the interaction with the blipcentral staff, all of whom were made redundant.

However, on the day of my 2500th image being posted I made a resolution that “whilst I don’t know how much longer I will carry on with the site itself, I think I will always take a photo a day now!” I thanked “all who have inspired me and met up at blipmeets and generally supported me by viewing favouriting and commenting.” And for 4 days carried on “Blipping”. For a while, on the 10th November, the site was offline and for much of that there was no response. It has also been glitchy for sometime, occasional outages, loss of functionality etc.

I am still thinking about what this means to me? what does it feel like? where are my images stored? What would it feel like to lose my daily entries?

What would it feel like to lose 2500 daily entries?

I have copies of all of the images, but the other ephemera, text entries, friend’s comments etc are lost to me if the site disappears.

There is something I want to say about digital persistence, and my own persistence in doing the project (or stubbornness?). But I am still processing the “what if this is ends” element. Something for a later post perhaps?