The importance of storytelling in organisational change is sometimes overlooked, this post, and especially today, is written with Andrew Asher and Donna Lanclos in mind, who capture the stories in and around libraries to enhance the student experience.

In 2016 the predictive and explanatory power of analytics have been given two salutary lessons. #Brexit and #Trump. In both cases the data analytics predicted the wrong result.  It is not an isolated election, the UK 2015 General election predictive data analytics had most people thinking that a hung parliament was inevitable and even an exit poll at 10pm on the day of the election underestimated the scale of the conservative victory.

While the results were ‘within the margin of error’ in both cases, the story that was being told by the data was superficial. The feelings of the people involved were not represented in the questions they were being asked, as, we would argue, the ‘learning’ of students is not represented in the grades they get.

In order to turn someone’s story into data, we lose the subtlety of their context. If you ask a student if they are digitally literate, they might check the ‘yes’ box, upon further questioning you might find that they can’t really adapt to technologies. They text, they use Facebook. They can functionally use the technology… but they lack the literacy.

Data does not care about context, whether it is educational analytics or political polling data, it is raw and seen through the lens of the analyst. When we use programmes to analyse the data it is at risk of becoming even more decontextualized. Of losing that connection to the person and having the responses muddled through their understanding of the questions.

2016 has taught us that we cannot rely on analytics, and in fact analytics may have had a negative impact. The most correct predictions of #Brexit and #Trump came from commentators who were not relying on the polling data but were paying attention to the narratives that were created.

2016 gave us corroboration that we make sense of the world through the stories we tell, and the narratives they create.

If we learn anything from 2016 it is that we need to better understand stories and the narratives they create; and that analytics may not only not take us far enough, but that when we use them to navigate, they may steer us wrong.

Qualitative data may not be the easiest to work with, may not always give us an answer that is easily understood, but when it comes to understanding organisational culture and ultimately helping us to create a sustainable change we need to not only listen to the stories, but create an environment where we encourage our communities to tell them

It is a truism to say that to understand someone, whether that someone is an individual, an organisation, or a nation, you need to understand their story.

If you are using analytics, and are lucky enough to have anthropologists at your institution, get them on board with what you want to achieve. Listen to them. 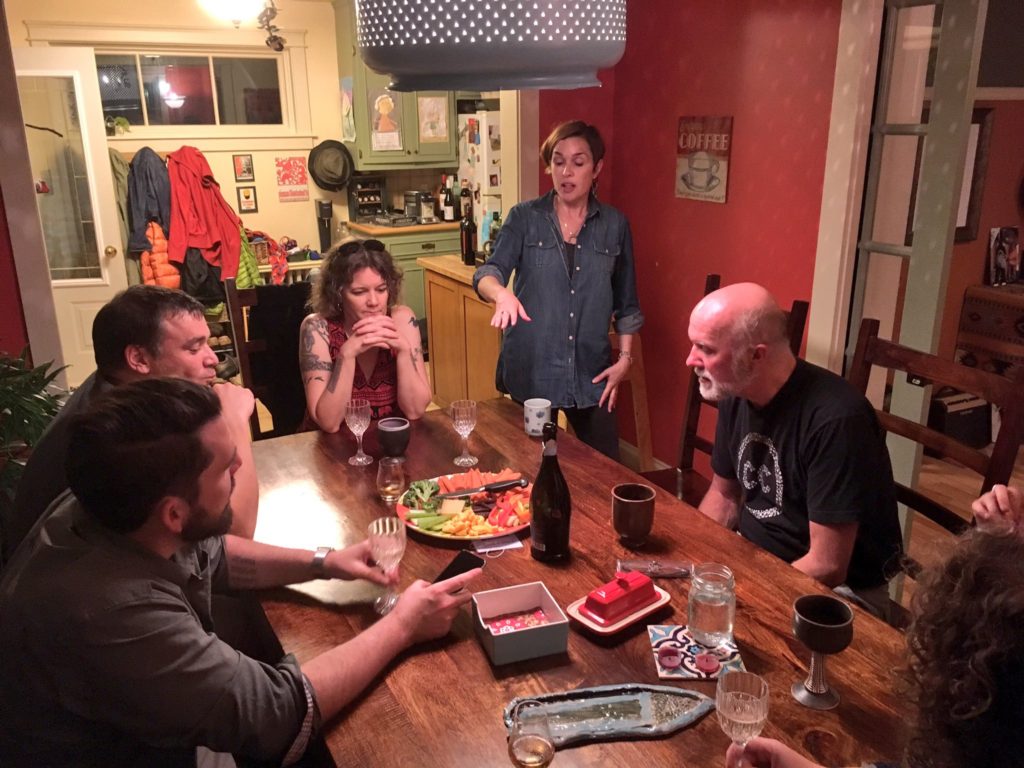 Stories give us context and understanding