This week has been really busy, mostly doing research around academic behaviours during the crisis. We’re learning really important stuff and we hope to be able to share early findings  soon and publish later in the year. And this is a short reflection, prompted by the conversations with academics, and my own engagement with people.

This week has reminded me about the connections we share, the weirdness of “Bacon’s Law” and how being connected can make us smile.

I joined a call on Friday with a colleague who is teaching in Mexico, for #educoffee, actually it was after 5 for me so it was #edubeer.

We started the social chatting, and at one point, Ken, the Canadian hosting the coffee/beer, from his home office in Mexico, made a comment about his Father being in the (Canadian) Navy.

I passed a comment about having beers with Canadians from HMCS Algonquin.

Ken says “my Dad was on Algonquin. “

You know where this is going….

A picture of a joint task force in the North Atlantic in 1987 was sent with the question “was one of these your ship?”

And then later Ken sent me this photo and said “are you in it?” 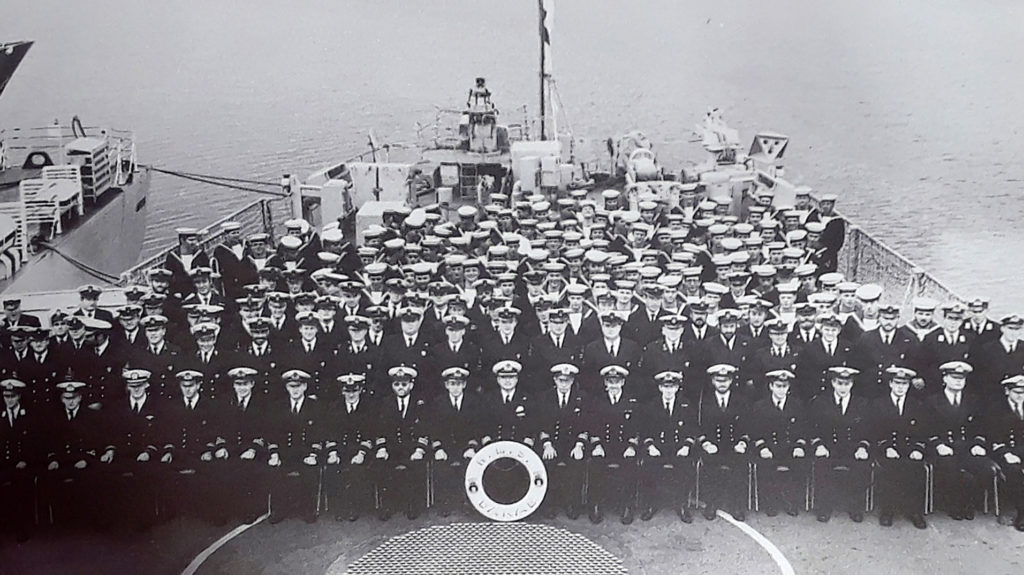 Turns out that Ken’s father and I served as part of Standing Naval Force Atlantic (STANAVFORLANT), at the same time! 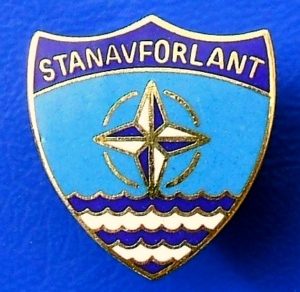 So this post is here only to remind me that in these times of crisis and uncertainty it is good to lean into those small moments of serendipity within the network.

I have blogged before about how we are more connected to others now than at any other time. There are people like Ken who are out there reminding us that it’s OK to be social, and that every online engagement does not have to be about this crisis, or getting your teaching online, or whatever else is “urgent”.

Take the time at some point this week, connect with someone, go to Ken’s for a virtual coffee and just chat about stuff.

11 thoughts on “Reflections Week Six: leaning into, and on, the network”