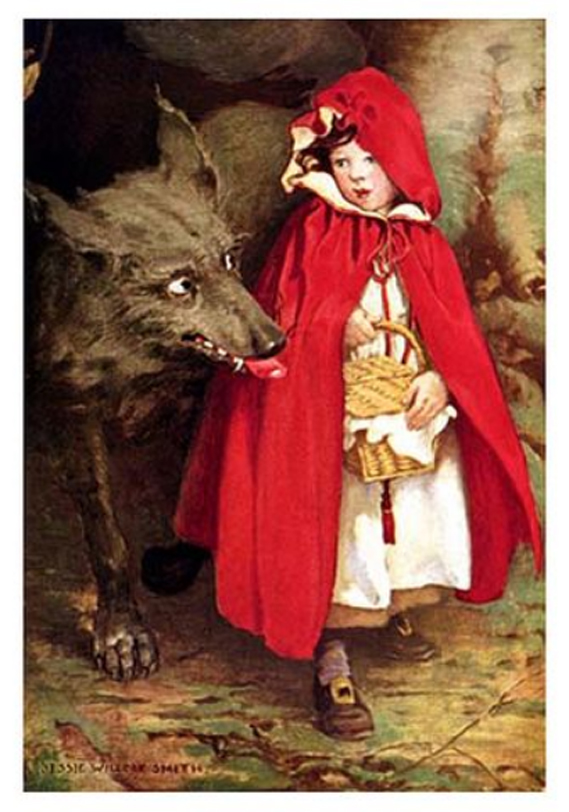 If you do read what I write here, then you probably realise that conversations are big part of what I do, and where I get my ideas from. Amber Thomas gifted me another this week. We were discussing an edtech and she said “it’s like stone soup”.

The story of the stone soup is that of a traveller, turning up at a poor village, with nothing but an empty cooking pot, imploring them for food and being told they have none to spare. The traveller fills the pot from a nearby stream, and declares he will make a large pot of Stone Soup, and so drops in a stone that he happened to be carrying, places the pot on a fire to boil and starts “making” stone soup. He asks the villagers if anyone can spare a bit of seasoning, and some his brought forth, tasting it he declares “oh my this is good, if only we had some carrots”. Intrigued the villagers find a few carrots. And so it went on until the the traveller creates a hearty soup, which is then shared with all the villagers.*

Amber and I were talking about an edtech tool that was essentially stone soup. A simple tech that was more of a catalyst to start discussions, or elicit learning and change that was already within the capacity of the institution. For example it might have been simply turning on a feature in the VLE?

The story of the clever tailor, who sold the emperor a suit of invisible clothes of finest quality, is in many way the antithesis in edtech terms to Stone Soup. Technology that that actually is doing nothing, sold on a promise and very little else. When deployed it takes only a few staff to look at it and point out the obvious flaws, or that it is solving a problem the institution doesn’t have. (see dead birds).

A town plagued by rats, the promise of a solution and reneged upon payment leading to the stealing away of children. Folk tales aren’t always nice… But we’ve all witnessed the over promise of technology, and what happens when those promises aren’t fulfilled, we might not have our students stolen away, but goodwill and motivation disappear pretty quickly when edtech fails.

So I am intrigued.   What is your edtech story, and which folk or fairy tale does it most relate to? Let me know in the comments and I’ll add it to the list (credited #obvs).

*in some versions the stranger sells the stone to the villagers and leaves – make of that what you will.

15 thoughts on “Which tale is your EdTech?”