From where I stood, the Jisc Digital Festival 2015 aka #digfest15, was pretty good. Some excellent sessions, engaged delegates and I also had the small matter of a debate to chair. I’d like to start right off by thanking everyone who attended the debate, I was blown away by the number of people that were there. I also have to thank Dave White and Donna Lanclos who put their heads above the parapet to engage on the subject.

I first started working on learning technologies in the 1990’s, simple CAL projects using a program call Toolbook, and creating what we might now call ‘microsites’ to support various aspects of science education. Initially it seemed that we could conceive of something, build it and let students loose with it, making changes on the fly and using students to help create the content. Admittedly the resources were not always technically robust, but we were lucky in having educational developers as mentors (thanks Helen and Paul) so that the emphasis was placed on pedagogy.

In 1999 I was introduced to VLEs, and also assessment software and without noticing a subtle shift began, focusing on managing the content and structuring material around set pathways. Over the next few years VLEs became more central to learning and teaching across the sector. I moved into the area of accessibility and that also coloured my view of the area, focusing on getting standards of accessibility and usability right so that institutions could comply with disability legislation.

However, whilst the VLE, and similar technologies are now considered mainstream, and some institutions making their use mandatory; there are also individuals that are working outside of this, or at least in tandem. These individuals are making the most of the ability to self publish, communicate and develop projects using the web as a platform, mostly through web 2.0 tools. They operate outside of the the institutional mainstream, and still get good results with their students and excellent feedback.

It is against this backdrop of change that I wanted to set the debate. Are current learning technologies fit for purpose? 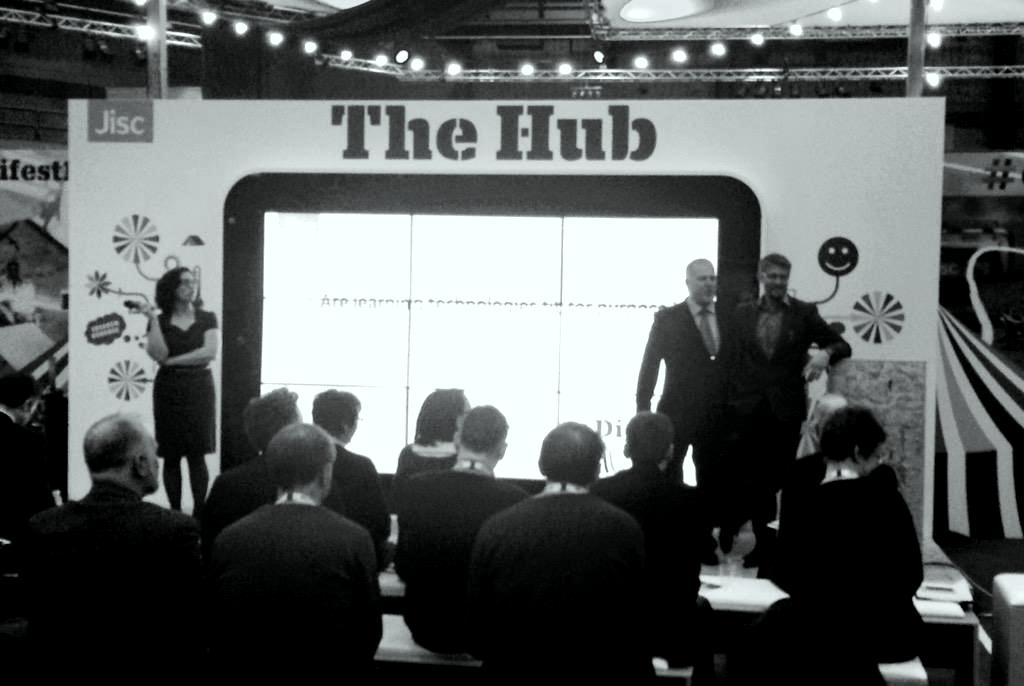 The debate itself focused on three main arguments for each protagonist.

David White argued that learning technologies are fit for purpose, and necessary in a modern university.  He continued that;

Donna Lanclos argued an alternative viewpoint, rather than countering, based on the following;

The protagonists played their parts well, deliberately polarising the debate to elicit audience feedback and forcing us all to think about where we took a stand, rather than what would a compromise look like. 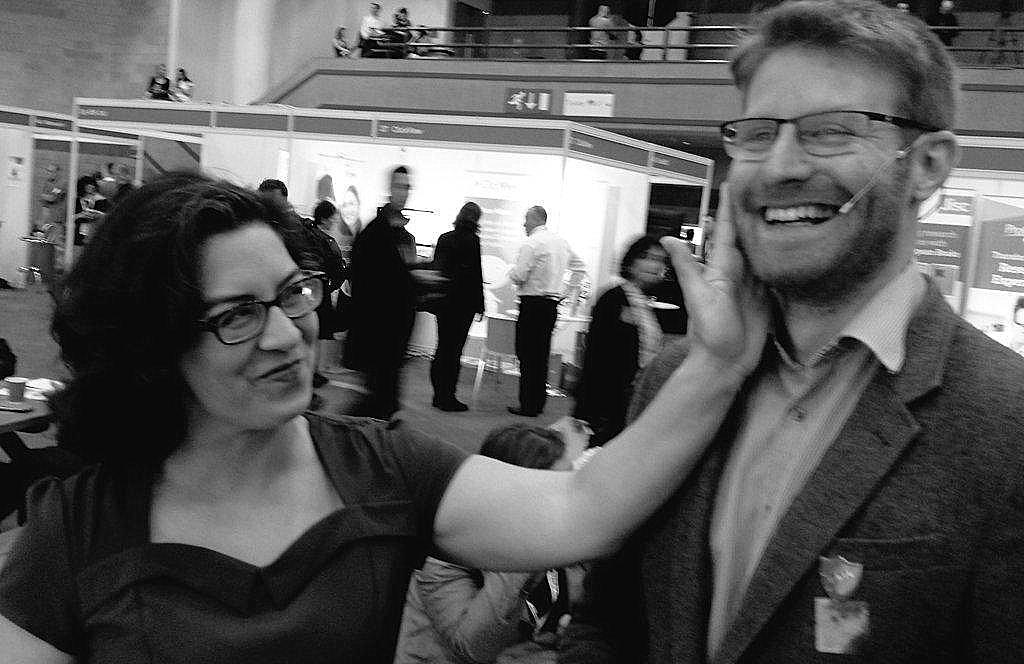 In the audience Simon Thomson took a measured view and gave us pause for thought about where next to take the debate; 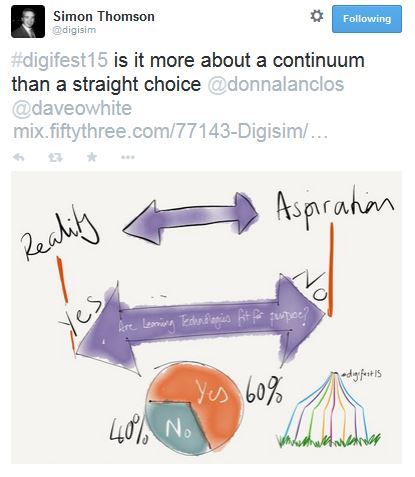 If you want to see the debate (of course you do) then it is available online, starting at 5hrs 29minutes

The debate will continue, and the authors will be writing a longer argument for publication. But to sign off I should point out that Dave White who won the debate on the day did have the home crowd advantage; and…

One thought on “After the debate… #digifest15”