Amid the noise of Brexit and our national obsession with the soap opera that is Westminster, BBC news last night reported a story about poverty in the UK. I expect that as both big parties play their Brexit games next week that story will will slip further and further away from the news cycle, just as the people it represents have (unless of course political gain can be made from it). Yes, today I am cynical.

The report is catchily titled:

The report begins by framing the UK:

“The UK is the world’s fifth largest economy, it contains many areas of immense wealth, its capital is a leading centre of global finance…”

Here are some highlights from the next half page:

And then the facts about poverty

Almost one in two children may be living in poverty in the next 3 years in the fifth largest economy in the world.

We have all heard the rhetoric of efficiencies, of technology benefits. Of the technology being apolitical, or neutral. And lots of people have talked about the reality that technology is not any of these things (led by the fearless Audrey Watters).

This report is a damning indictment of technology, we have seen the systematic weaponization of digital, used to push those most at risk further from safety.

“The UK government made Universal Credit the first major government service that is ‘digital by default.’ This means that an entitlement claim is made online and that the beneficiary then interacts with authorities mainly through an online portal. One wonders why some of the most vulnerable and those with poor digital literacy had to go first in what amounts to a nationwide digital experiment.” (My emphasis)

One might think that there would always be support for those without the digital skills, and those without access. But the report continues:

“despite official protestations to the contrary, ‘digital by default’ is really much closer to digital only.”

And the department responsible has made it clear that “routes to alternative access be kept to a minimum”.

Think about that. It amounts to a policy of removing support for the most vulnerable people in our communities, not by accident, but an active policy, a policy that means people will be hungry and cold; or homeless removing them even further. If you visit any major city in the UK you will notice the effects – even if we look straight ahead and pretend they aren’t in the doorways.

The report points to the UK Govts initiatives around technology. And also that Theresa May (this is Saturday so she is still Prime Minister) aims to:

“propel Britain to global leadership of the industries of the future” including through the use of big data and artificial intelligence, and one of the ‘Grand Challenges’ of the November 2017 Industrial Strategy is to put the UK “at the forefront of the AI and data revolution.”

The Amnesty International Report “Trapped in the Matrix: Secrecy, stigma, and bias in the Met’s Gangs Database,” points out that as the Government’s own agenda of automating itself and deploying these technologies it puts the human rights of the poorest and most vulnerable at risk.

Attempts at understanding the systems are therefore carried out by Freedom of Information Requests. These requests often fail because departments typically claim that revealing more information on automation projects would prejudice its commercial interests or those of the IT consultancies it contracts to and would breach intellectual property protections or enable people to ‘game the system.’)

So the systems remain closed and secretive. And even the new data protection regulations have loopholes that benefit Government, allowing data sharing and the impact on “automated decision making is unclear”.

The reports points to initiatives in the government around ethics and codes of conduct. But Philip Alston, the reports author points out:

“Government use of automation, with its potential to severely restrict the rights of individuals, needs to be bound by the rule of law and not just an ethical code.”

Contact a legal professional from the best local firm.

Why am I blogging about this?

This is a darker side of digital to the things I normally blog about, I like to talk about digital change in education, I like to find ways to enhance digital skills, I like to look at the way digital can bring better educational outcomes. None of these things should matter when we stand by and let technology harm those most vulnerable.

Everyone involved in learning technology should read this report, think deeply about what you see mirrored in edtech, think about the futures that edtech might bring that aren’t rainbows and fluffy clouds. “EdTech will not save you” is a benign statement compared with the damage that tech is doing to the welfare state. What happens when EdTech is weaponized? Or is it already? (And if you are going to comment that it already is, then fine – but give an example)

Towards the end of the report Alston reminds us of the British Philosopher Thomas Hobbes, who said without a social contract, life outside society would be “solitary, poor, nasty, brutish, and short.” Digital plays a huge part in society, it is integrated, it part of society; When we exclude people from digital, we exclude them from society. But we have gone beyond that now, digital is not just about those who have access and those that do not, we have managed to create systems that deliberately disenfranchise, and we are all responsible.

The report is at https://www.ohchr.org/Documents/Issues/Poverty/EOM_GB_16Nov2018.pdf 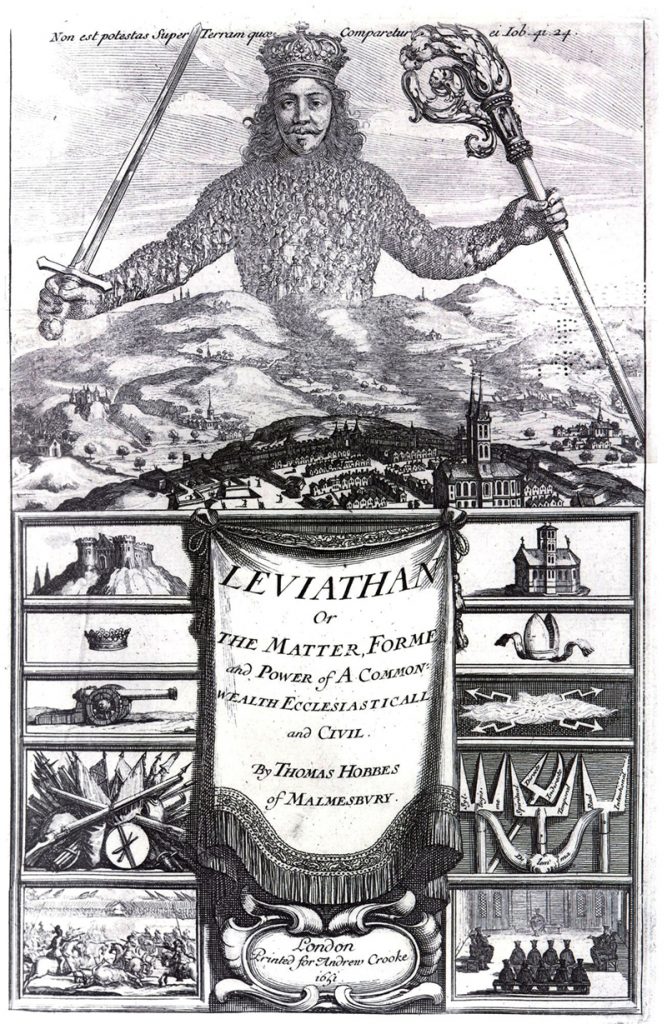 41 thoughts on “The Darker side of Digital”